A series focused on empowering women through conversation and action 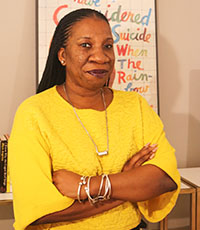 More than a decade ago, Burke started the “Me Too” movement to help women and girls — es

pecially women and girls of color — who have survived sexual violence. At the end of last year, #MeToo went viral, and Time Magazine named Burke a “silence breaker” in its Person of the Year issue. This  event will focus on how we can all become silence breakers and support those who have experienced sexual harassment and assault. Columbus State will also have resources on site for attendees, including licensed counselors.

"Women Leaders and the Role of a Mentor" 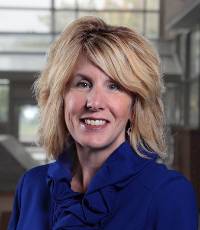 When women invest in the success of other women, it lifts all of us up. This event connected students with Columbus State leaders and highlighted the positive influence a mentor can have on a woman’s life and career. 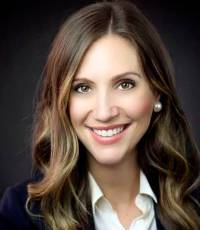 For every dollar a man earns, women earn only 78 cents on average. For African-American and Hispanic women, the gap is even wider. This event opened with remarks from City Councilmember Elizabeth Brown, and concluded with a panel discussion on how we can achieve equal pay for equal work. 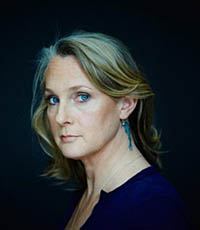 
"The Courageous Voice of the First Woman to Run for President" 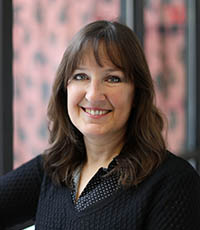 Historian and Columbus State faculty member Judith Dann is an expert on the life of Victoria Woodhull, the first woman to run for president of the United States in 1872. In her talk, she shared her research on this trailblazing woman and her thoughts on what we can still learn from Woodhull today. 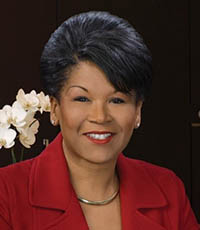