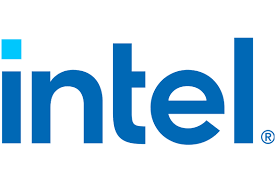 Dozens of civic, business, and education leaders gathered in the Mitchell Hall Event Center on March 17, where chipmaker Intel unveiled plans to fund $150 million for education efforts in the region to increase the workforce for the semiconductor industry. (The company previously announced it would spend $20 billion for a new chipmaking facility in nearby Licking County to open in 2025.)

The Associated Press reported, “Intel’s $50 million investment in Ohio includes the creation of a semiconductor education and research program across state institutions, including the expansion and diversification of STEM education, the company said. Similarly, an additional $50 million investment by the company will support the development of two- and four-year college semiconductor research curriculums and programs nationally.”