Men’s basketball team to be recognized for national tournament efforts

The Columbus State men’s basketball team pulled out a win in the consolation bracket of the Div. III national tournament, ending their season as the No. 9 ranked team in the tournament. The players will be recognized later this semester for their strong season.

In the consolation bracket on March 12, the Columbus State Cougars had a decisive victory over the Community College of Rhode Island 109-93.

A majority of the players are Central Ohio students. As a Div. III program, players do not receive sports scholarships. They play for the love of the game, the camaraderie, and the competition.

A game recap is at this link. 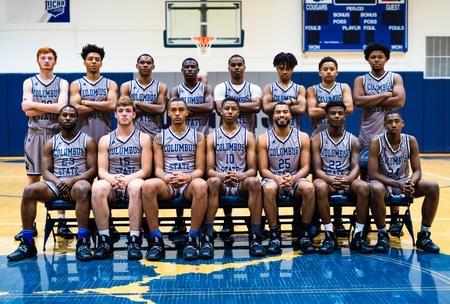