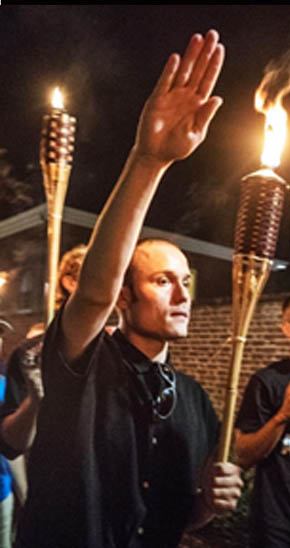 Born in India, Priyanka Shetty moved to Columbus, Ohio in 2015 to pursue an acting and theater career. In 2016, Priyanka moved from Columbus to Charlottesville, Virginia to pursue a graduate degree at the University of Virginia. In 2017, her worldview was forever changed. Based on more than 100 interviews with Charlottesville-area residents, #Charlottesville weaves oral histories to dramatize the community’s response to the Aug. 11, 2017 protest rally in Charlottesville, which led to the death of Heather Heyer when a man rammed his car into a crowd of counter-protestors. #Charlottesville removes the “rose colored glasses” and reveals the ugliness of the racial violence that erupted in a small college town.  “No town should be defined by a singular event; Charlottesville feels like a community of many different people who transcend stereotypes.” 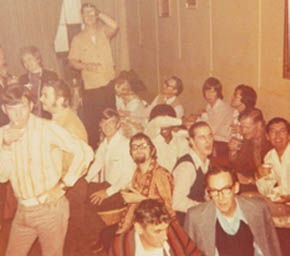 On June 24, 1973, in New Orleans, 60-90 patrons celebrated Pride in a gay bar called The Upstairs Lounge. At 7:56pm a downstairs door buzzer sounded. Anticipating a taxicab arrival, the door was opened only to reveal the staircase engulfed in flames. Sixteen minutes later, 32 bar patrons perished in what, until the Pulse Nightclub Shooting, was the largest mass murder of members of the LGBTQ community in the United States. Through eyewitness testimony, newspaper reports, and historical documents, Undetermined Origin: The Upstairs Lounge Arson Attack, reflects on the events leading up to June 24, 1973, and examines the aftermath of this, still unsolved, mass murder.