Intel has awarded $2.8 million to support the Ohio Semiconductor Collaboration Network’s efforts to create open, shareable curriculum for integration among all 23 community colleges in the state 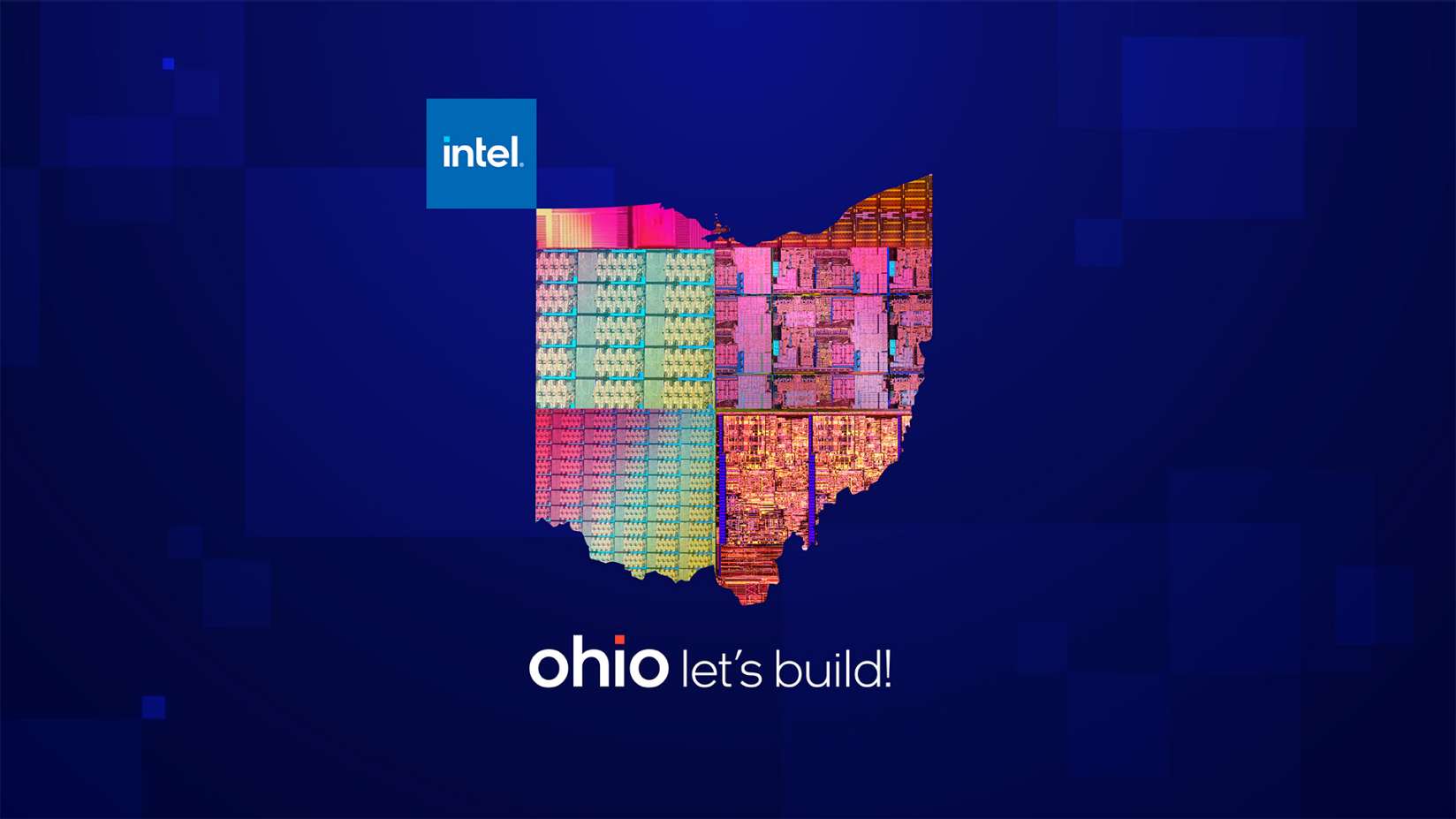 Intel awarded $2.8 million to Columbus State’s proposal of the Ohio Semiconductor Collaboration Network to develop two-year pathways to semiconductor technician work in partnership with the Ohio Association of Community Colleges (OACC) and all Ohio community colleges.

In addition to two-year degree development, including bootcamp curriculum along the way toward credentialed education with workplace learning opportunities, the Ohio Semiconductor Collaboration Network intends to create a coordinated vision to raise $100 million in supportive public and private sector grants and philanthropic gifts furthering chip manufacturing career education access for students from all Ohio communities.

Columbus State and OACC leaders will serve as the network’s principal investigators responsible for its administration and performance, which over three years targets the preparation among all 23 Ohio community colleges of more than 5,000 workers for Intel, including 33 percent enrollment of underrepresented students.

“Columbus State and Ohio’s community colleges are well prepared to work with Intel and their suppliers to bring a new industry to Ohio,” Harrison said. “Intel’s commitment to workforce equity and diversity is among the most exciting aspects of this work. The career pathways we’ll build together will result in life-changing economic opportunity for thousands of Ohio students and families, and will go a long way toward establishing a new, equitable standard of prosperity for our state.”

“Ohio’s community colleges are strong partners in helping employers succeed, which is an important reason why our state’s workforce is one of the best in the world, especially in advanced manufacturing,” said Jack Hershey, OACC president and CEO. “Community colleges’ long track record of success on this front is one of the reasons Intel now calls Ohio home. We look forward to partnering with Intel to build out a statewide collaborative approach to help make this incredible new venture as successful as possible.”

Intel’s Semiconductor Education and Research Program for Ohio was announced at Columbus State in March as part of the company’s pledge to invest $100 million in education and research collaborations with universities, community colleges and technical educators in Ohio and across the U.S. The program is designed to help build a pipeline of talent and bolster research programs. Of its $100 million investment, Intel designated $50 million specifically to Ohio colleges and universities.

Eight proposals were selected from leading Ohio institutions. Each proposal includes collaborative efforts with other higher education institutions in Ohio, representing more than 80 institutions across the state of Ohio. The eight leading institutions will receive $17.7 million in funding over a three-year period. Intel expects this first iteration of the program to produce nearly 9,000 graduates for the industry and provide more than 2,300 scholarships over three years helping diversify the talent pipeline.

About Intel
Intel (Nasdaq: INTC) is an industry leader, creating world-changing technology that enables global progress and enriches lives. Inspired by Moore’s Law, we continuously work to advance the design and manufacturing of semiconductors to help address our customers’ greatest challenges. By embedding intelligence in the cloud, network, edge and every kind of computing device, we unleash the potential of data to transform business and society for the better. To learn more about Intel’s innovations, go to newsroom.intel.com and intel.com.

About Columbus State Community College
As Central Ohio’s most diverse higher education institution, Columbus State serves students of all ages and backgrounds seeking two-year degrees, pathways to four-year degrees, shorter-term industry-specific certificates, and bootcamp skills education for emerging fields. The College is the region’s second-largest in enrollment and among the largest in the state. The College’s deep experience partnering with major area workforce employers has resulted in a repeatable process to swiftly and collaboratively scale up bootcamp instruction models into accredited two-year degrees.